David Burren June 29, 2011 March 4, 2016
I was very pleased when last weekend one of my printed images was awarded a Silver Distinction award in the 2011 Canon AIPP “APPAs”! This was in the Science, Nature, and Environment category. 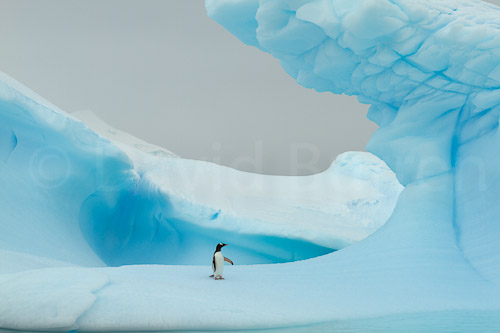 This photo was taken in Antarctica last November on our Antarctica 2010: A Photo Odyssey expedition (which I was the leader of: see LuminOdyssey.com for information about future expeditions). I got to watch the APPA judging live, and was pleased to also see some photos from another participant in that expedition get awarded!

On a related note, the Epson International Photography Pano Awards were judged last month, and two of my images from the March LuminOdyssey trip to Antarctica achieved Bronze Awards. These are only tiny web versions, but you’ll get an idea:

Iceberg and Polar Pioneer (A2_066623)
Six frames, with lots of overlap

On that last voyage there was a bit of a panorama craze going on after one of my lectures covered the processing involved. An earlier article on this blog goes into some detail.